Africa is the continent with the longest history of human civilization. Since Darwin put forward the idea that human beings originated in Africa in 1871 in "The Origin of Humanity", the world archaeological community has provided a lot of material evidence, indicating that Africa, especially East Africa and South Africa, may be the origin of human beings. The earliest birthplace.

There are 5 stages in the evolution from ancient apes to modern humans: the fossils of the ancient apes, australopithecines, Homo erectus (ape-man), early Homo sapiens and late Homo sapiens have been found in Africa, and their evolution process is more than other Africa is more continuous, and the time of each stage is earlier, which shows that Africa is likely to be the birthplace of human beings. 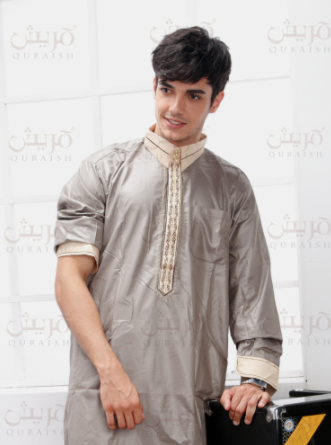 The oldest black kingdom in the world is the Kush Kingdom founded by the Nubians in the middle reaches of the Nile River. It was established in the tenth century BC. It was also called the Kingdom of Meroe because the capital was later moved to Meroe. In the 8th century BC, King Kashta of Kush conquered Thebes, the capital of Upper Egypt, and his son Pianki (reigned 751-716 BC) then occupied Memphis and became the king of Kush and Upper Egypt.

About 730 BC, Pianki's younger brother Shabako established Egypt's twenty-fifth dynasty, also known as the Nubian dynasty. About 656 BC, the Nubians were forced to withdraw from Egypt due to the Assyrian invasion. In 350 AD, the Kingdom of Kush was destroyed by the Aksum Empire. The Kingdom of Kush is culturally influenced by ancient Egypt, but still maintains many of its own characteristics.

We have African clothes for sale, for more information, please contact us at any time.
SHARE US: